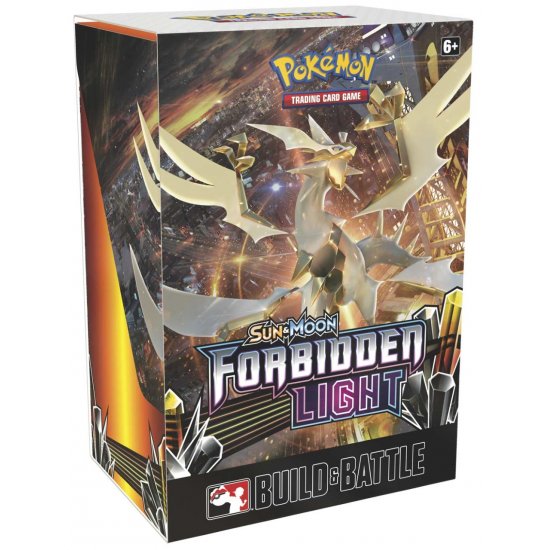 The Forbidden Light Build & Battle Box is a special product given to participants at the start of Prerelease Tournaments for the Forbidden Light expansion. These tournaments were held on the two weekends prior to the release of the expansion: April 21-22, and 28-29, 2018. The boxes were later made available to purchase at retail stores on June 15, 2018, hence the name change from "Prerelease Kits" in previous expansions. 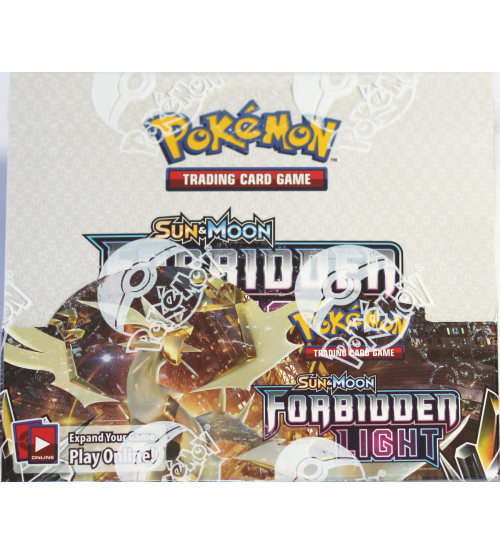 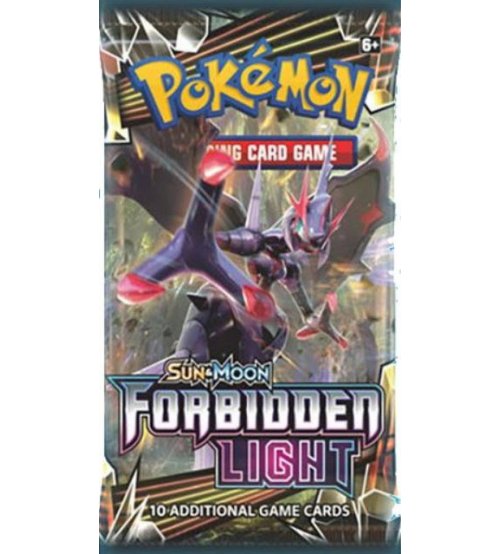 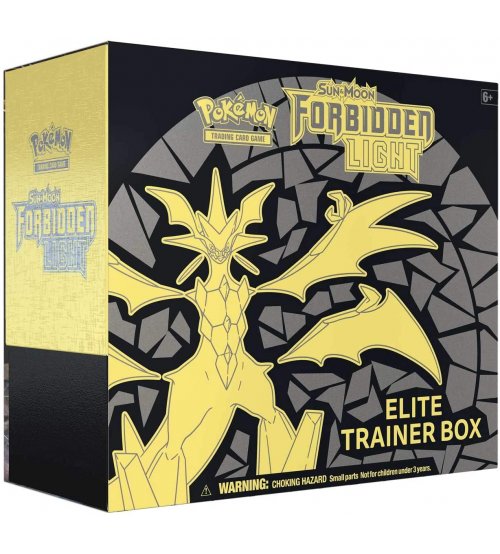