The enigmatic creator of Duel Monsters, Maximillion Pegasus, lured Yugi to Duelist Kingdom in a bid to defeat him and complete a corporate takeover! In their climactic Duel, Pegasus dropped his cartoonish façade and unleashed the true power of his Deck: the monster devouring Thousand-Eyes Restrict! Legendary Duelists: Ancient Millennium offers upgrades to some of Pegasus’ most terrifying monsters like Thousand-Eyes Restrict and Illusionist Faceless Mage. 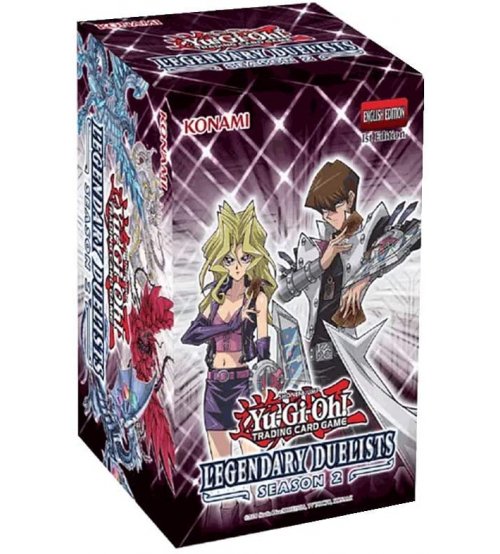 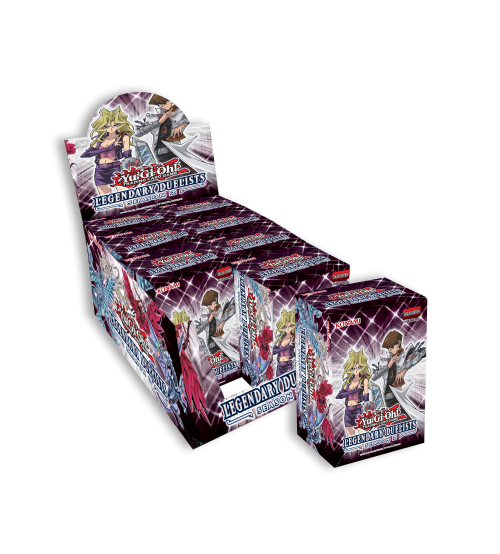