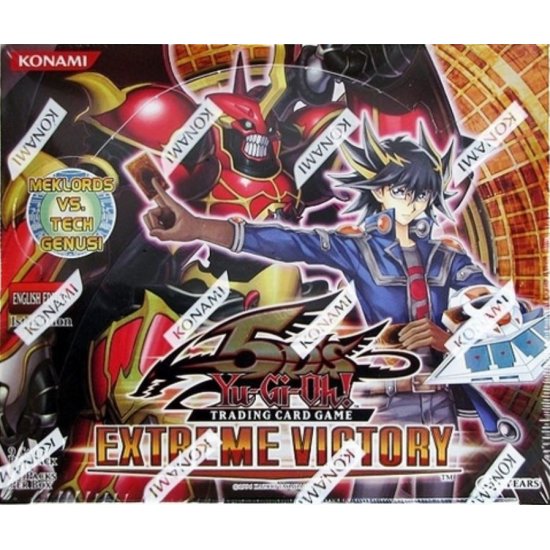 A High-Tech War over Synchro Monsters! 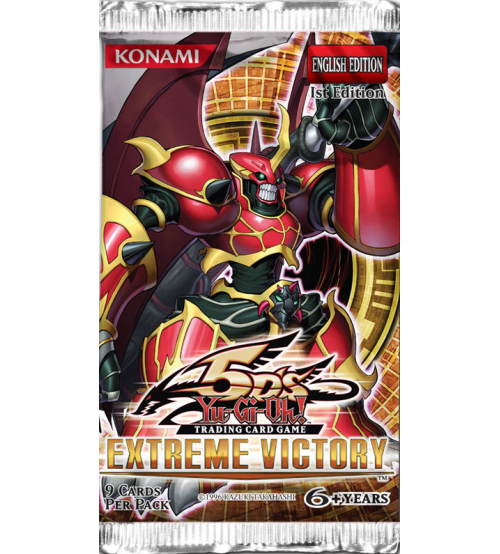