Duelist Pack: Yusei 3 lets you add more of Yusei’s favorite cards to your Deck, including cards from the newest season of the TV series. This 30-card Duelist Pack set contains 8 new, never-before-seen cards, including 4 new monsters, 2 new Spell Cards, and 2 new Traps. That’s more new cards than any other Duelist Pack, ever!

This is your first chance to get a hold of Battle Waltz. This brand new Spell Card lets you make a copy of any Synchro Monster you control. Your new copy will have the same ATK, DEF, Level, Type, and Attribute as the Synchro Monster you’re copying. Just like that, you’ll have two big monsters instead of one! 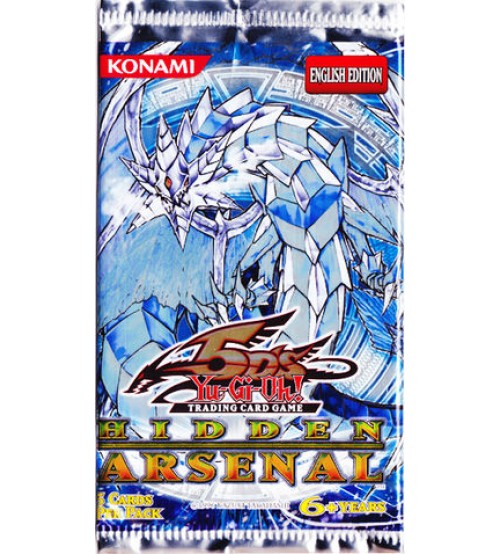 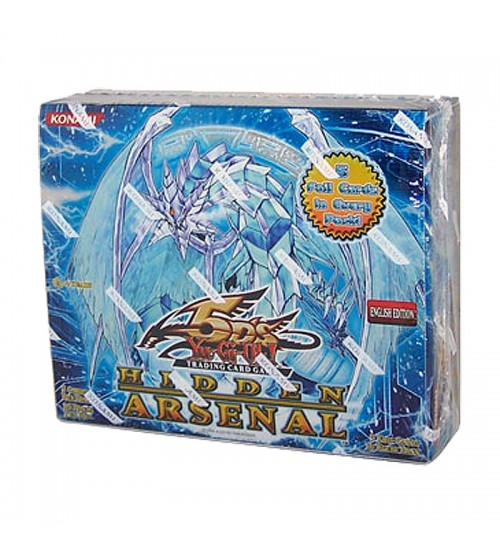 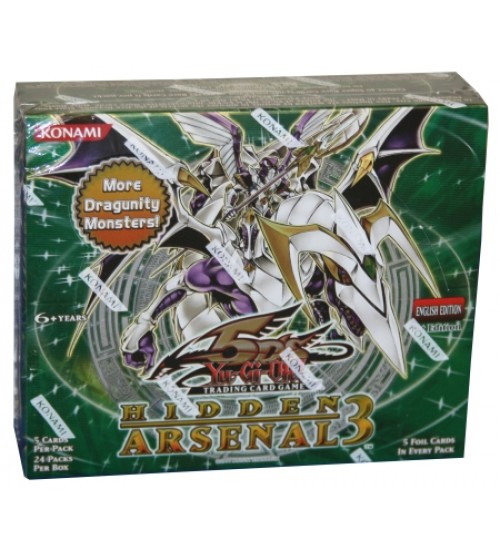 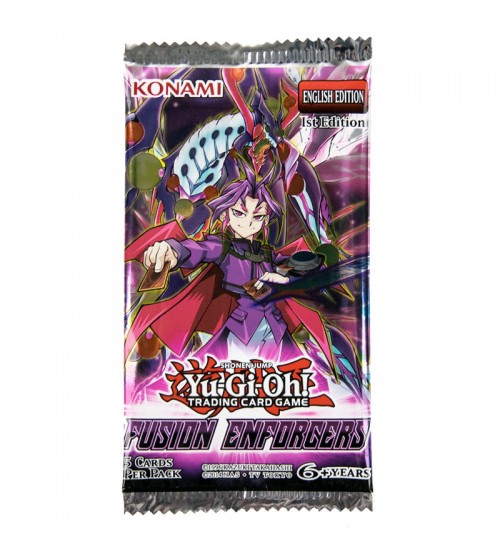