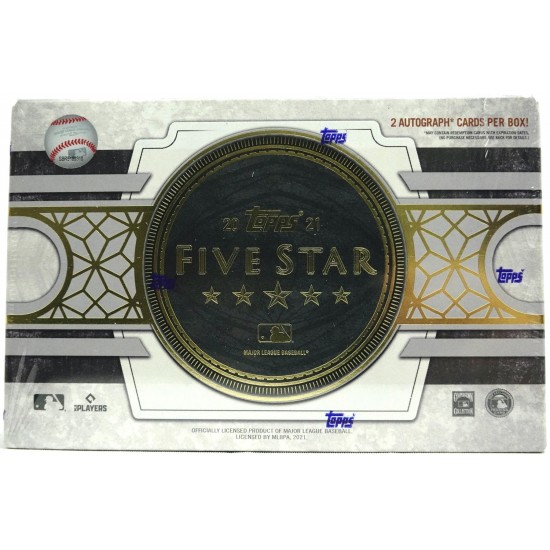 Each Box contains Two On-Card Autographs OR a Cut Signature Card OR an Autographed Patch Card!

Every card in this world class set features autographs from one of the best players of MLB.

The most collectible stars, past and present, are showcased here with jumbo uniform patch pieces and on-card autographs. All cards numbered to 25 or less.

Over 50 of the game's greats put pen to card.

Players will use silver ink to sign directly on-card. Sequentially numbered to 40 or less. 1 per case.

Parallels for the above:

Only the most talented of MLB are showcased here with on-card autographs. Numbered to 25 or less

Featuring 5 players that share a common bond. 3 players featured on the card front, 2 players on the card back. Numbered to 5.

Up to 60 MLB greats sign these rare autograph cards. Select subjects will also include inscriptions. Numbered to 20 or less.

On-card autographs on shadowbox-style cards. Up to 50 of the game's best. Numbered to 25 or less.

MLB legends from the past. Numbered 1 of 1 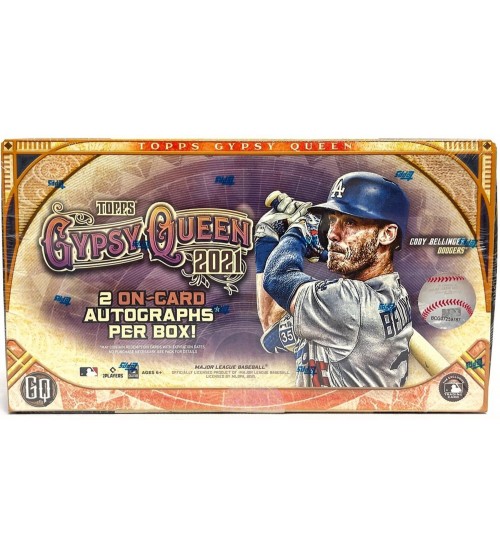 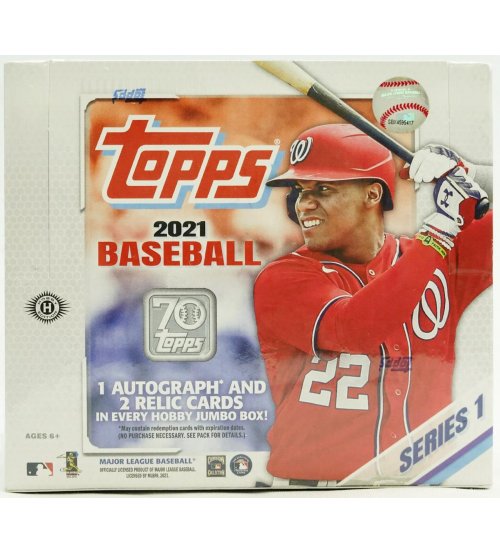 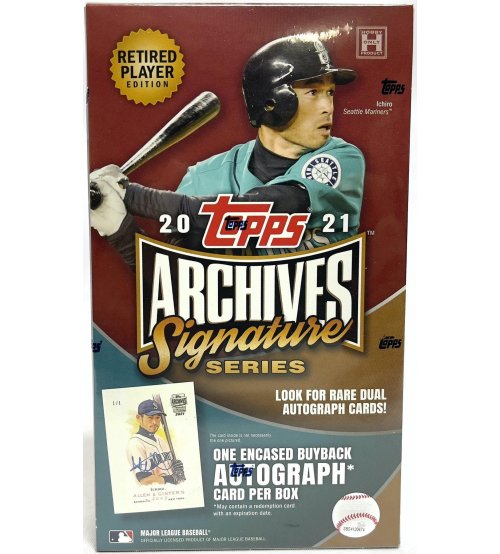 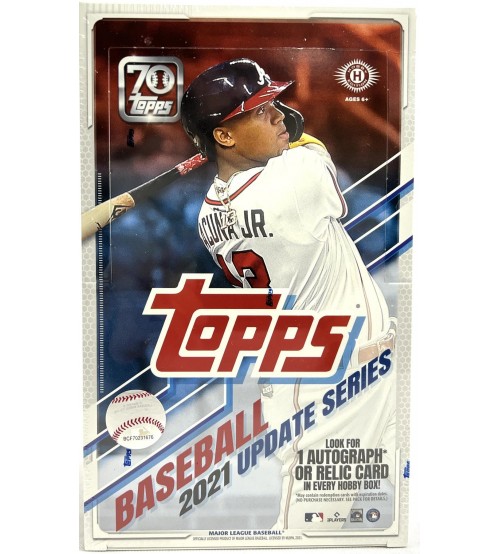 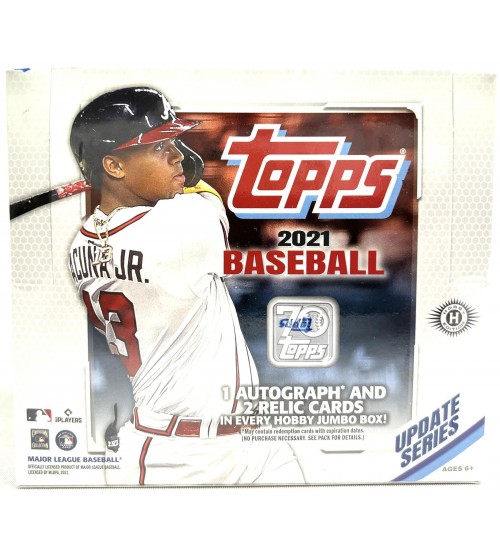 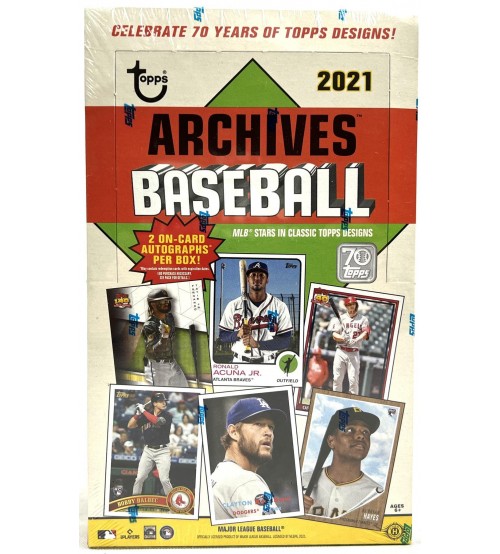 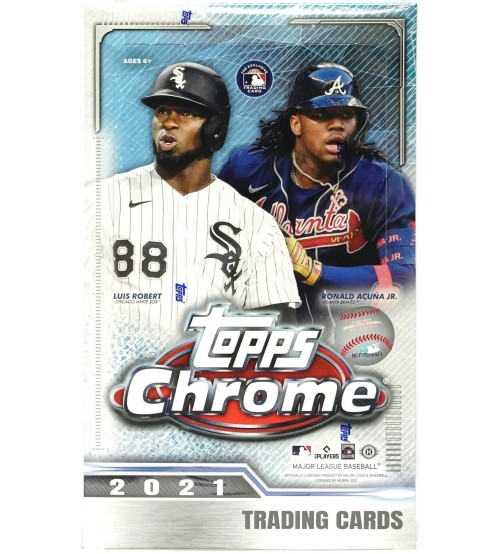 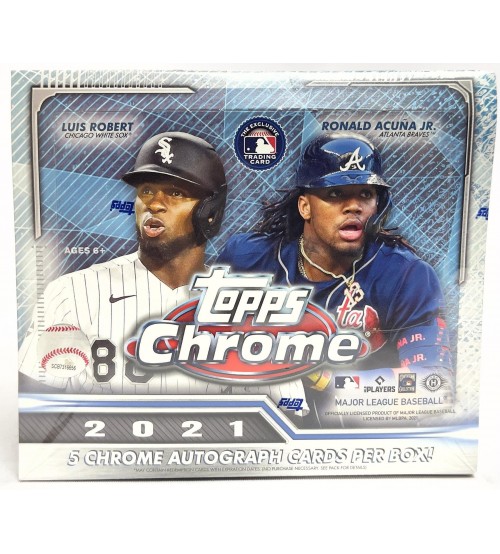 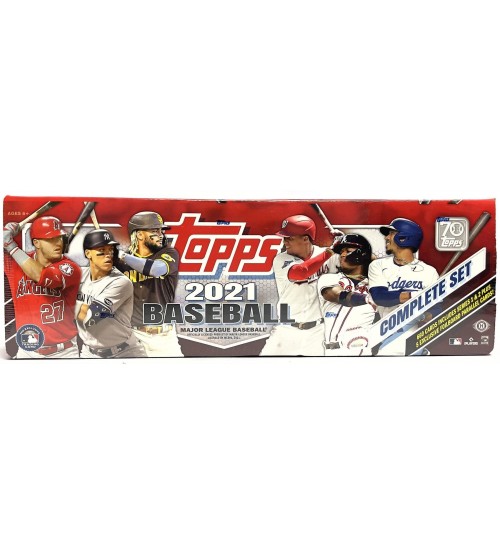 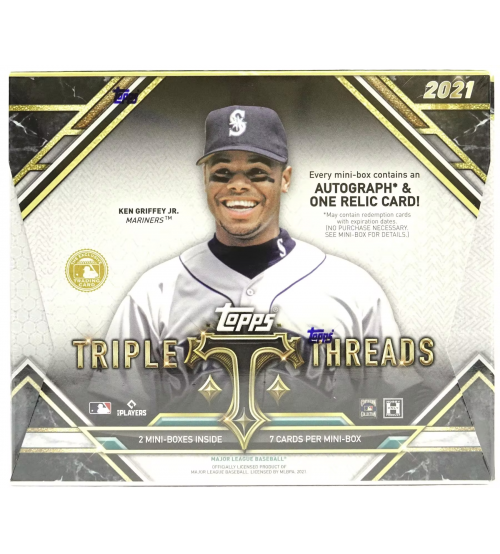