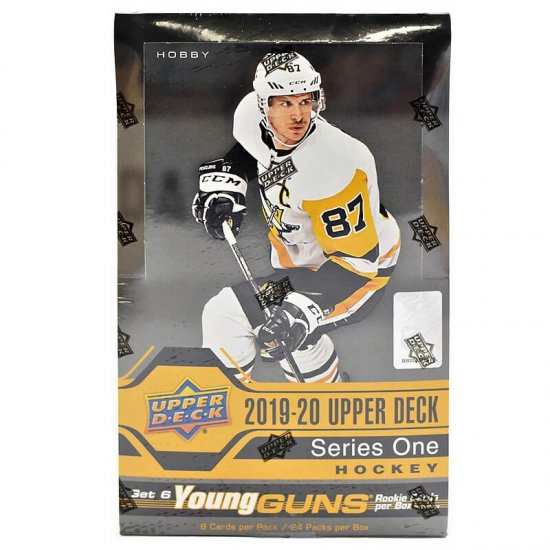 2019/20 Upper Deck Series 1 features a number of "Easter Eggs" to discover. Find Short Print Base Card Photo Variations. Collect illustrated Fanimation Inserts, which are printed on canvas-style stock and use illustrations to showcase players and the cities they play for. The hobby-only Clear Cut parallels have a parallel of their own in Clear Cut Exclusives. These are also printed in acetate but have an Exclusive banner added. Unlike regular Exclusives parallels, these don't have serial numbers. The 2019-20 Upper Deck Series 1 30th Anniversary Buybacks take original cards from the flagship line and give them a special stamp. Cards go back as far as 1990-91 and perhaps even more attractive to a lot of collectors is the fact that all are one-of-ones. Upper Deck has not announced how tough any of the 2019-20 Upper Deck Series 1 Easter Eggs are to pull or their print runs.

UD Canvas is a mainstay within the Upper Deck Series Hockey release and includes a collection of 89 top active NHL stars & 29 of the top Young Gun Rookies, plus 2 checklist cards. Find Four UD Canvas Per Box!

Do you remember that old high school graduation photo? A new look to an old favorite featuring 40 superstar veterans and 10 rookies. Keep an eye out for Gold and Blue foil parallels (#'d as low as 10)!

Shooting Stars returns featuring 10 star players from the center, right wing, and defensemen positions. Be on the lookout for super rare red parallels.

NEW for 2019-20! Pure Energy is an electric filled 50-card insert featuring all of the high energy players in the game.

NEW for 2019-20! Help celebrate our anniversary with our 30 Years of Upper Deck insert highlighting all of the classic Upper Deck hockey designs and featuring our spokesmen, Wayne Gretzky, Patrick Roy & Connor McDavid.

Generation Next returns featuring many of the top young players in the NHL youth movement. Collect the jersey and premium patch parallels.

The Clear Cut PETG inserts return at a rate of one per case, on average. This year's themes include Cup Components to go alongside the multi-player Clear Cut Foundations and Clear Cut League Leaders. 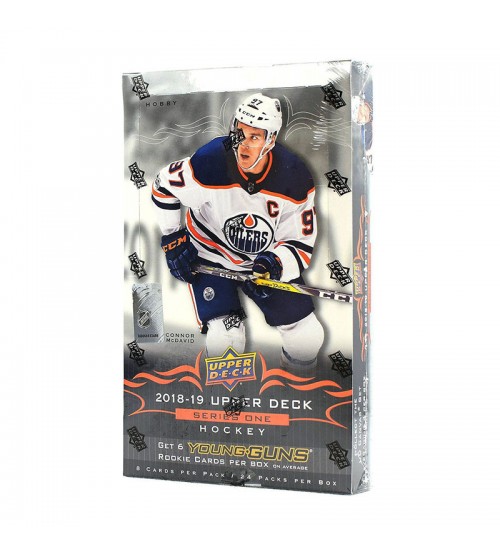 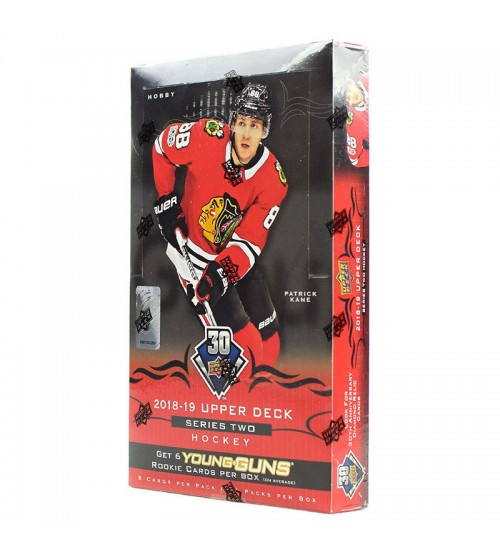 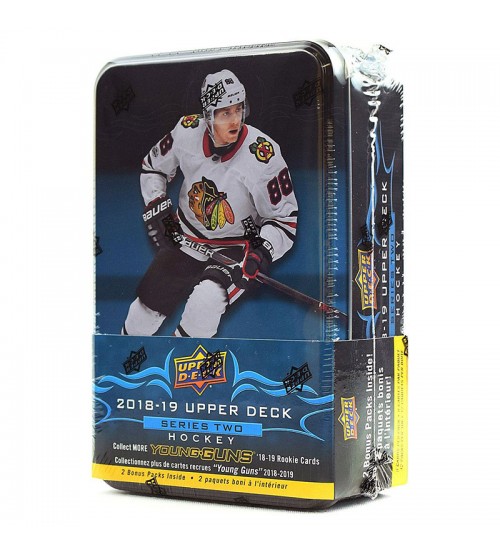 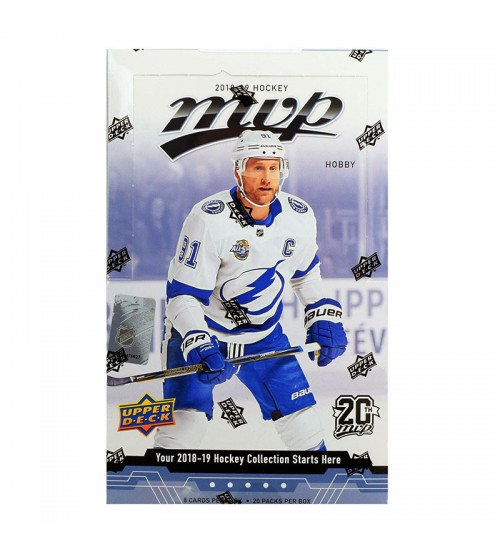 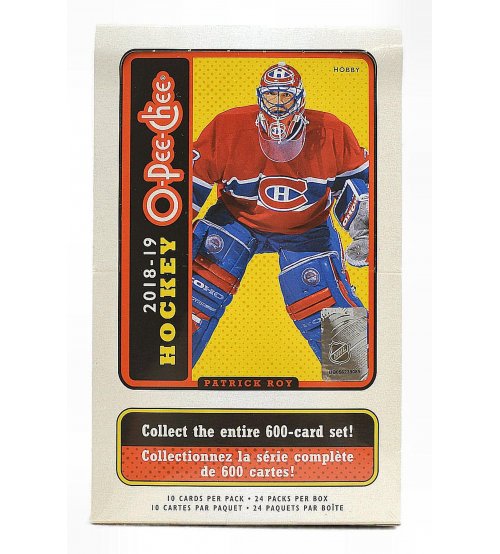 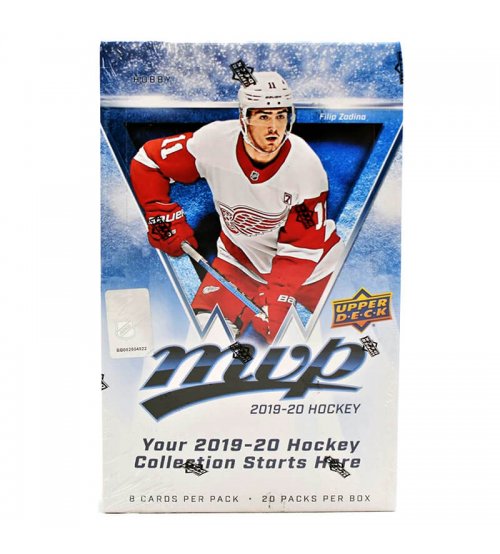 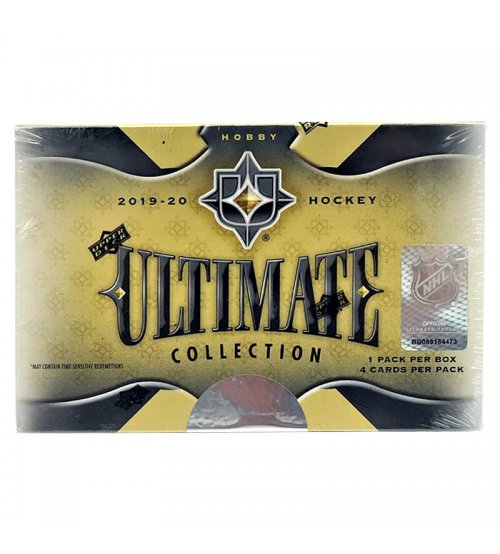