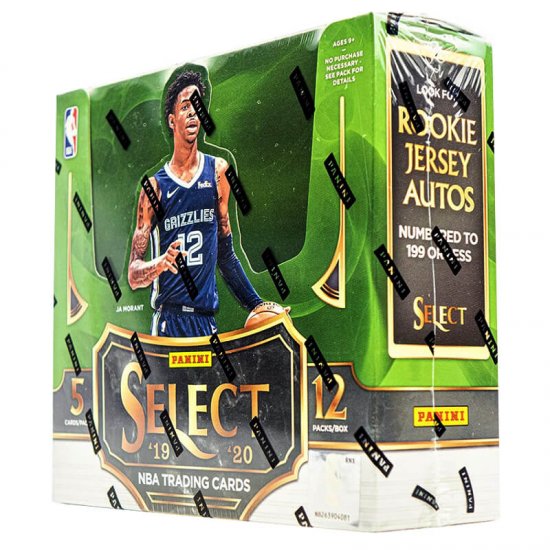 Select Basketball delivers some of the most unique Prizms of the year, including Tie-Dye, Tri Color, and Zebra!

Collect all three tiers of the base set, along with Prizm parallels for each! (Concourse, Premier Level, and Courtside)!

Look for the highly coveted In Flight Signatures set, featuring a deep lineup of on-card autographs from the top rookies, veterans, and legends of the NBA!

ARTISTIC SELECTIONS: Brand new to Select this year, look for Artistic Selections, a super-short printed insert that features some of the best players to ever play the game!

IN FLIGHT SIGNATURES: In Flight Signatures is back again with a loaded lineup of on-card autographs! Find some of the games most electric players featured this year!

PHENOMENON: Phenomenon features the top rookie and sophomore players in the league! Look for Silver, Gold, and Black Prizms Parallels! 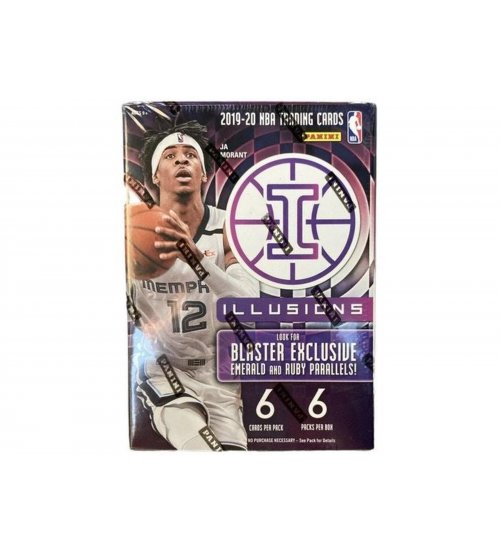 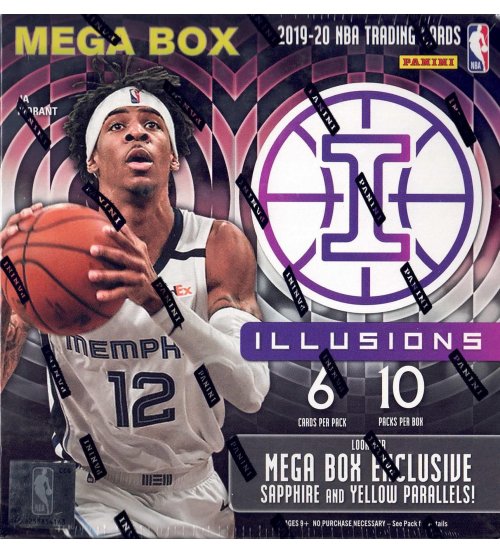 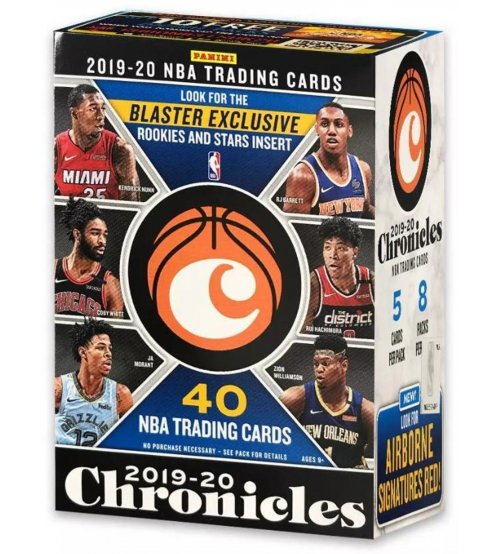 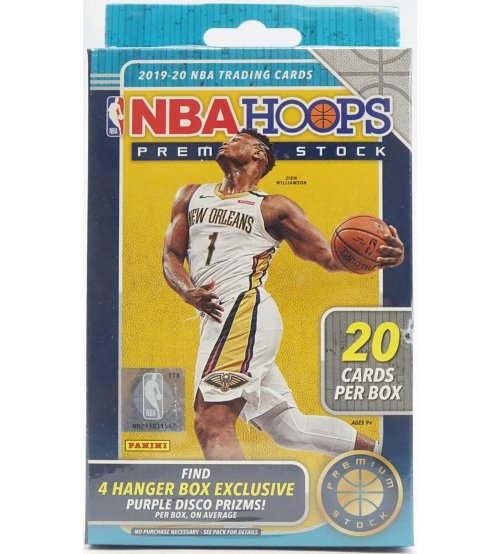