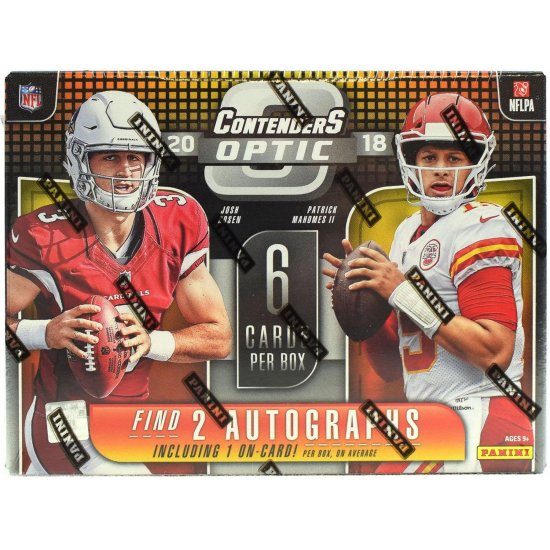 Contenders Optic returns to the hobby and showcases some of the most popular sets, including Rookie Ticket RPS Autographs & Player of the Year Contenders Autographs!

Contenders Optic is loaded with inserts, such as MVP Contenders, Player of the Year Contenders & Triple Threat!

Hunt for the Optic version of one of the most iconic rookie cards of the past century, the 2000 Contenders Tribute Autograph of Tom Brady!

ROOKIE TICKET RPS AUTOGRAPHS: Bursting back onto the hobby scene is Rookie Ticket RPS Autographs. Search for these new rookie faces who look to make an instant impression!

ALL-TIME CONTENDERS AUTOGRAPHS: Many players look to forever cement their legacy in the NFL. All-Time Contenders Autographs headlines some of the best to ever play the game!

VETERAN TICKET AUTOGRAPHS: Veteran Ticket Autographs boasts a plethora of some of the NFL's brightest stars. Seek out names to the likes of Russell Wilson, Carson Wentz & Adam Thielen!

SEASON TICKET: Rookies aren't the only players to be excited about in Contenders Optic. Chase down some of the best veterans the NFL has to offer in the Season Ticket set!

XS AND OS: With a variety of some of the best defensive & offensive pairs comes Xs and Os. Featured are stars like DeAndre Hopkins & J.J. Watt!

TRIPLE THREAT: Bringing three standout players together arrives Triple Threat. Look for a collage of teammates that bring their A game each and every Sunday! 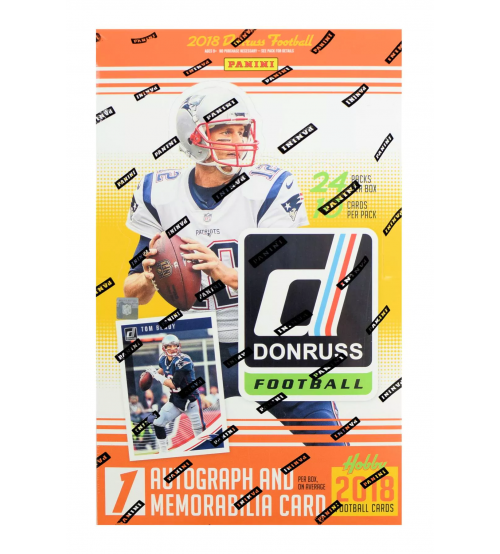 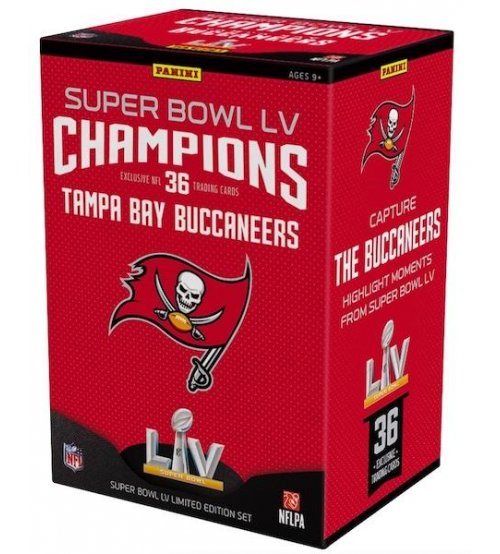