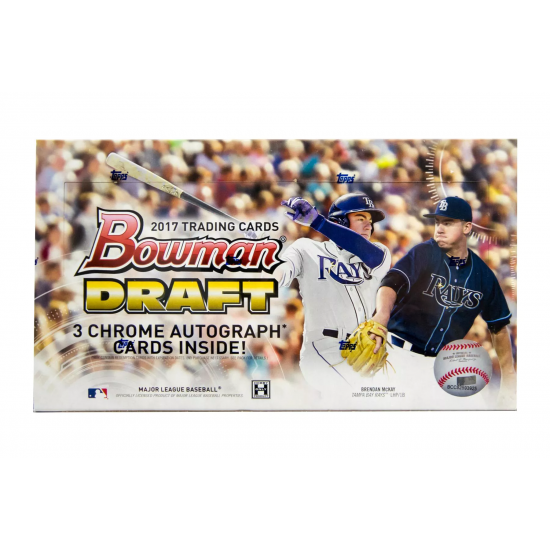 Each CASE contains One Class of 2017 Autograph featuring On-Card Autographs of 2017 MLB Draft 1st Round Selections!

This year's Jumbo Box offering will contain three on-card chrome autographs per box, along with a compelling mix of new insert content and Base Cards of top MLB Draft picks.

Bowman Draft Baseball is the very first trading card set that features base cards and autographs of the 2017 MLB Draft Class in their MLB uniforms.

The 2017 Base Card set will include up to 200 subjects, each with an assortment of paper and refractor parallels.

Chrome Base Cards:
The same subjects as the base cards, on chrome technology.

- Look for on-card autograph variations sequentially numbered to 99 or less!

MLB Draft History will also return in 2017 to pay homage to the early playing years of retired MLB legends. Look for on-card autograph variations sequentially numbered to 99 or less!

Each Jumbo Box of 2017 Bowman Draft will contain three autograph cards, while each case will deliver at least 1 Class of 2017 Autograph case hit!

Top of the Class Box Toppers: JUMBO BOX ONLY

Featuring the biggest names from the 2017 MLB Draft class on an oversized chrome card. Sequentially numbered. 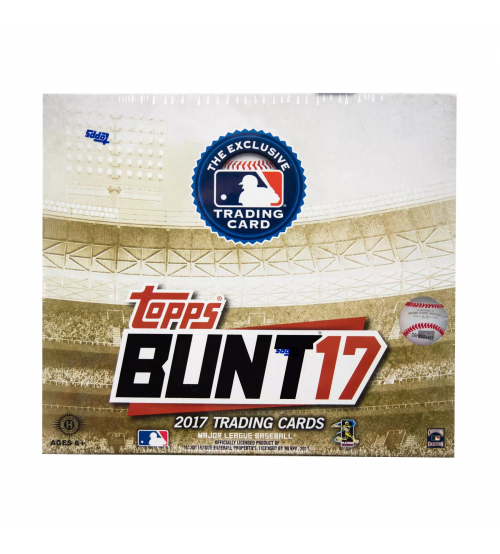 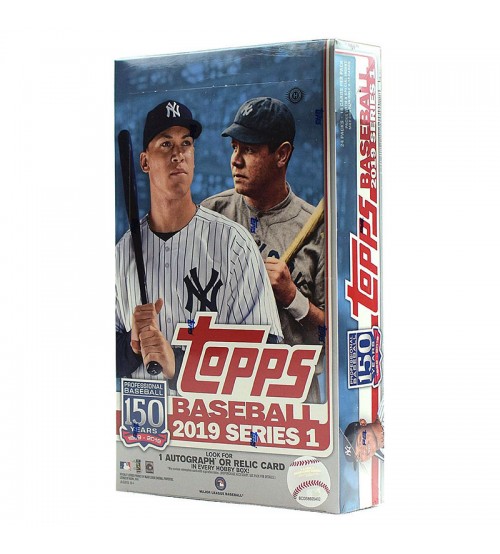 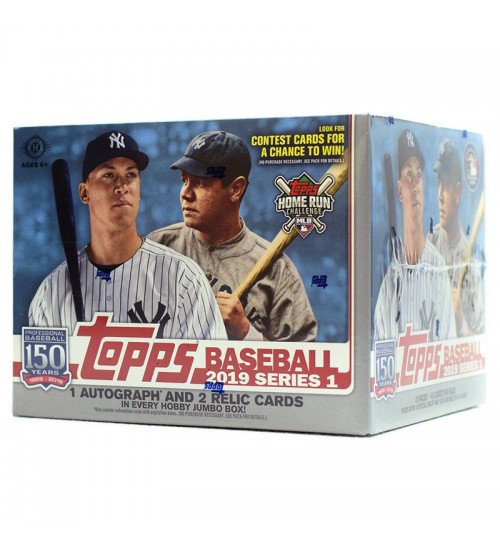