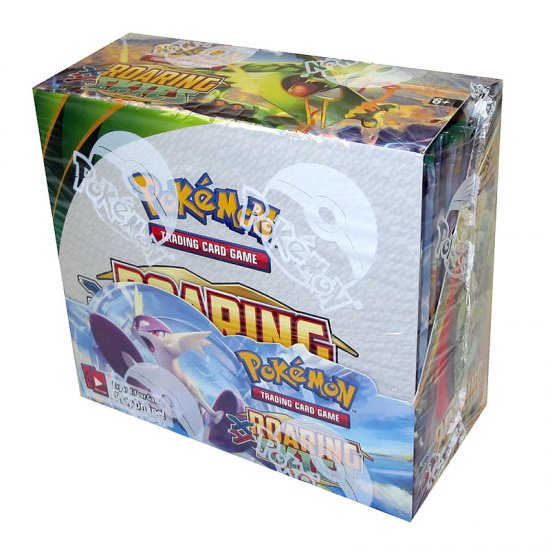 Pokémon TCG: XY—Roaring Skies expansion ascends to the clouds and soars to victory with over 100 new cards, including 4 new Mega Evolution Pokémon and 7 other new Pokémon-EX.

Ride the winds of battle with the Pokémon TCG: XY—Roaring Skies expansion! Ascend to the clouds and soar to victory with over 100 new cards, including 4 new Mega Evolution Pokémon and 7 other new Pokémon-EX. Diving from the edge of space, Mega Rayquaza-EX makes its magnificent debut while Mega Latios-EX and a horde of Dragon-type Pokémon bellow their challenge. High-flying superstars such as Deoxys, Dragonite, Zekrom, Hydreigon-EX, and Thundurus-EX call you to battle higher, faster, stronger. And with all-new boosts like Mega Turbo and Double Dragon Energy cards, the sky's the limit in the XY—Roaring Skies expansion! 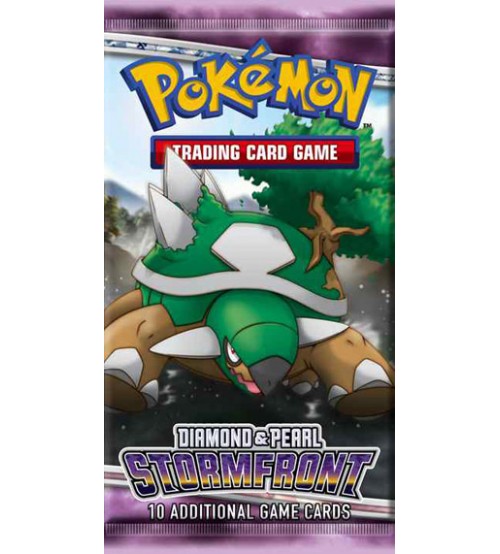 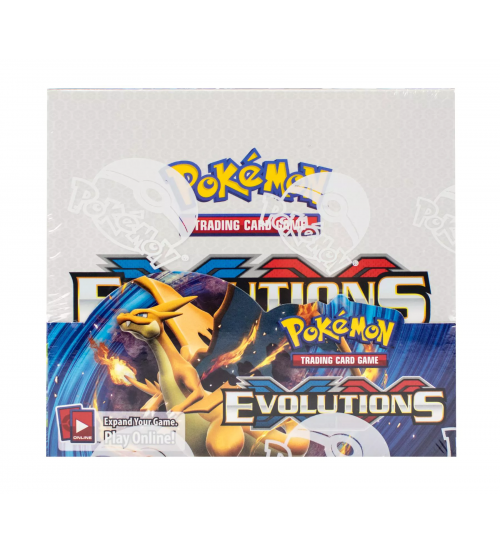 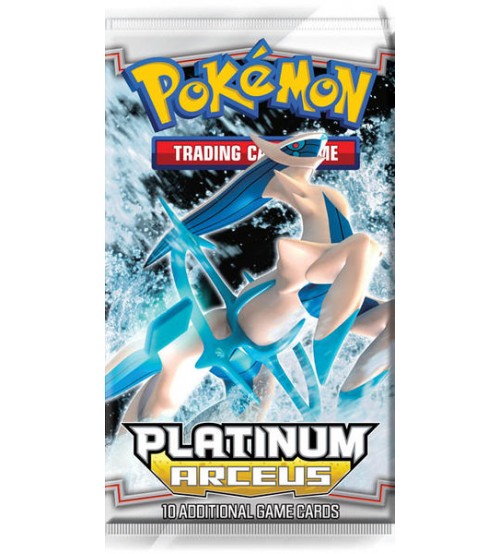