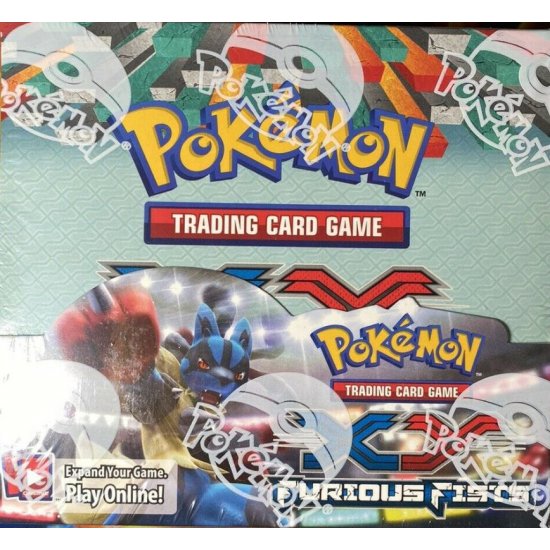 Trainers, step in the ring and fire up your ferocity for the Pokémon TCG: XY—Furious Fists expansion! Brace yourselves for a grand tournament unlike any before with Mega Lucario-EX and Mega Heracross-EX! And, as the competition intensifies, a host of Pokémon appear for the first time in the Pokémon TCG—each one eager to prove itself as a master of battle! With a team backed by brand-new Trainer cards to power up your Fighting-type Pokémon, your opponents will be left wondering what hit them!