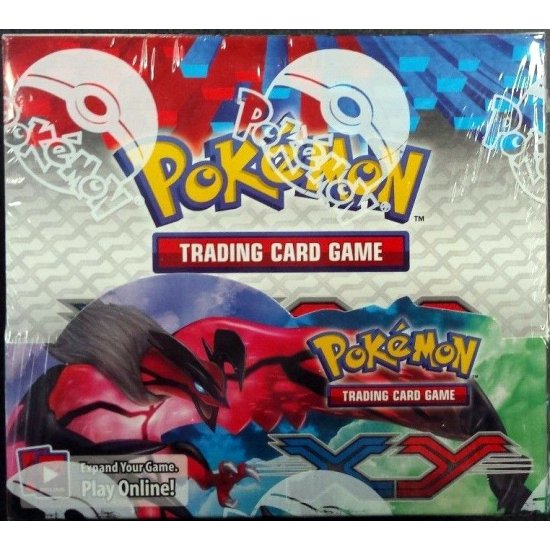 The revolutionary Mega Evolution game mechanic is coming to the brand-new Pokémon TCG: XY expansion! Mega Evolution Pokémon evolve from Pokémon-EX, extremely powerful cards in their own right, creating a force that will change the way Pokémon TCG players build decks and create strategies for battle.

Crackerjack Stadium will be opening for in-store retail beginning Sep 1st! Retail hours will be Mon-Sat 12-5. Currently we will only be allowing 4 customers in the store at one time. We will be implementing a strict cleaning protocol and will be complying with all Ontario Health & Safety Guidelines. In-store items for sale will include all Sealed Product and supplies only. All singles by preorder only.