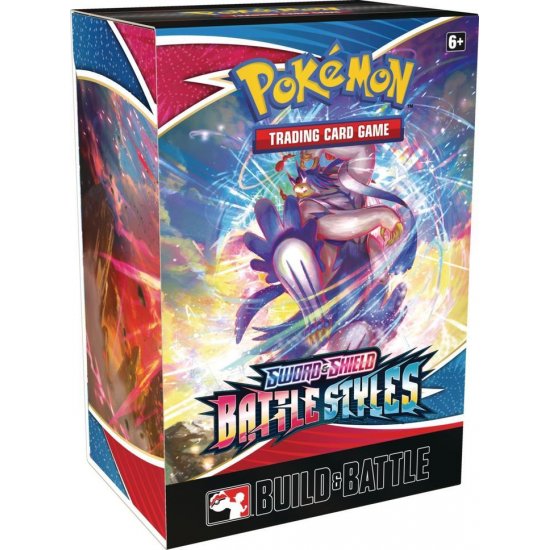 US$23.77
Qty:
Add to wish list
Compare
Print
Tags: 2021 Pokemon Battle Styles
This product has a minimum quantity of 10 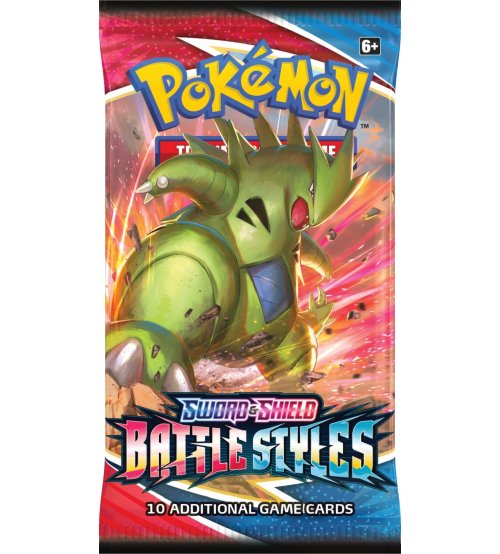 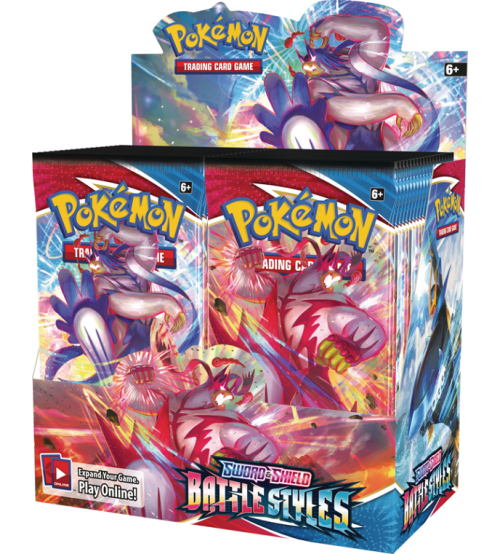 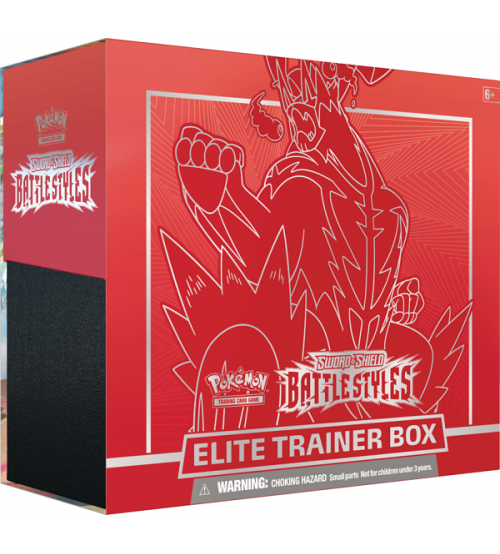 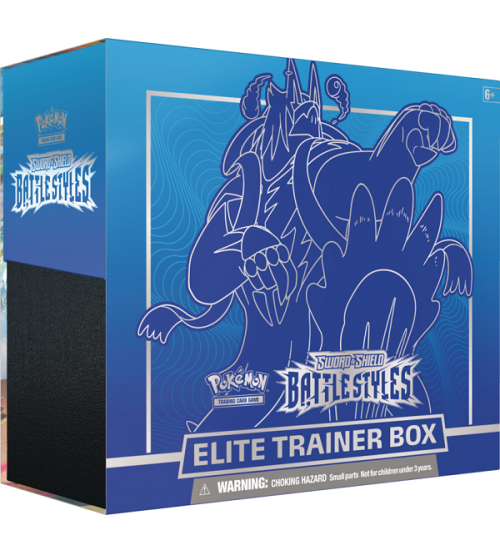