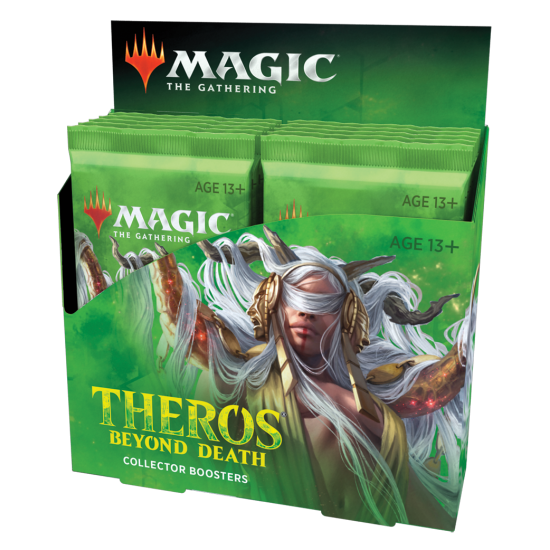 In Theros, the pantheon of gods vies for undying devotion among their mortal subjects. But in the Underworld, there is only one master: the Lord of the Dead. Break free from death's shackles as a hero reborn. Choose your god and fight in their name...or forge a destiny all your own. 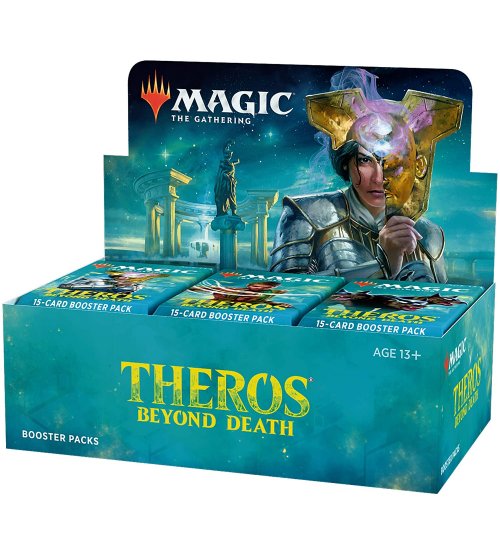 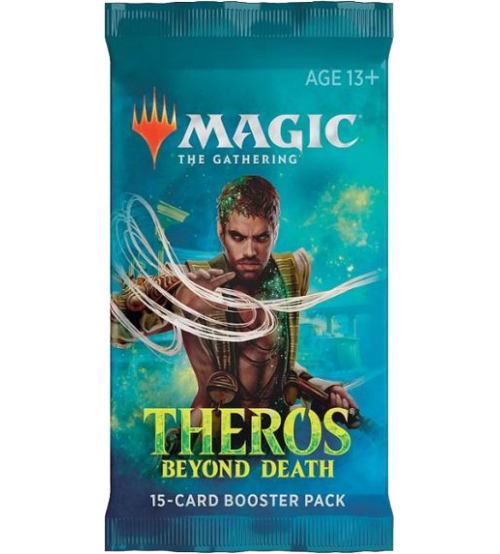 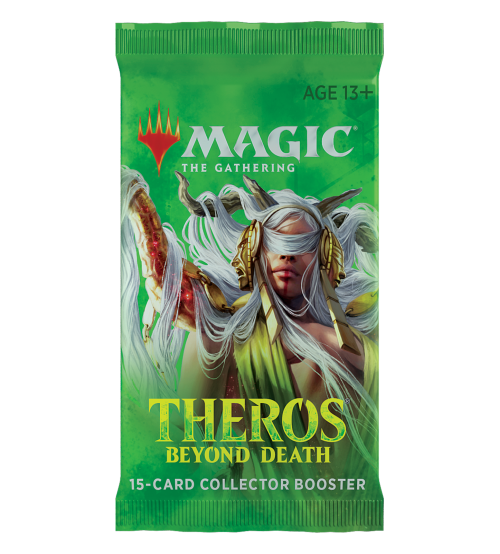 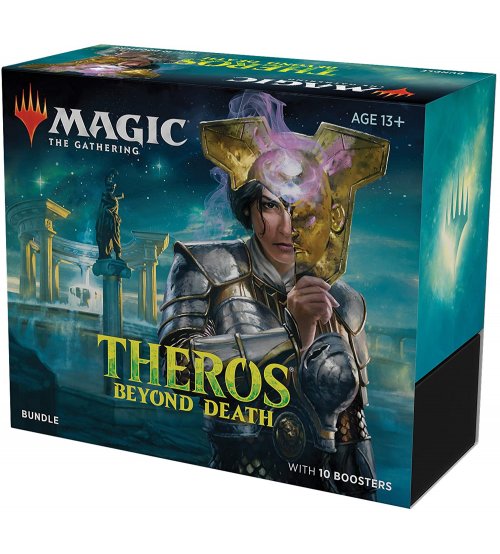 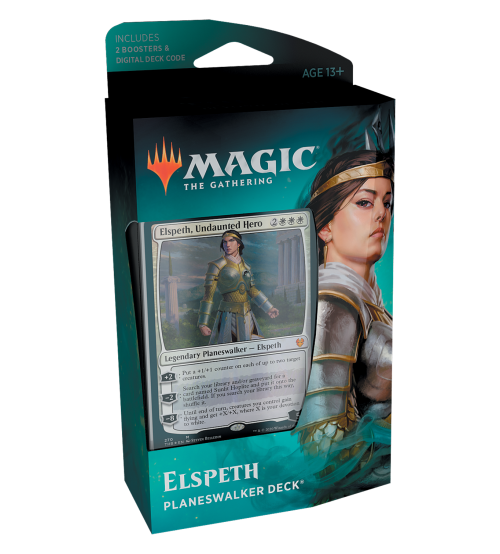 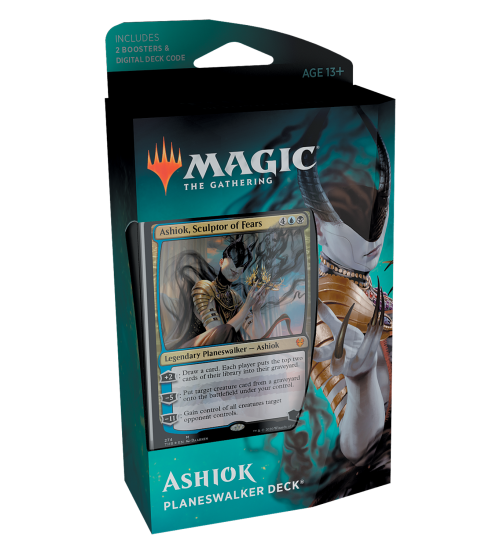 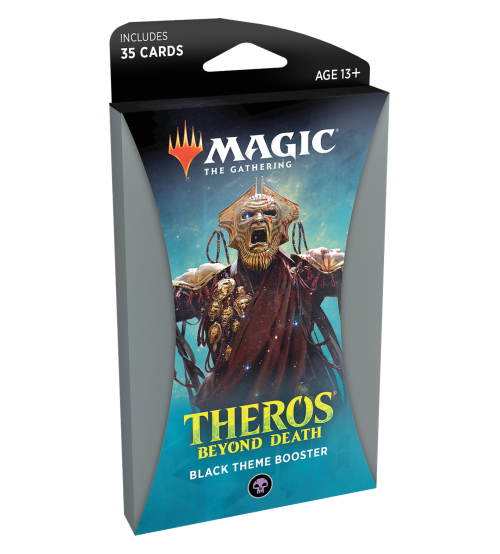 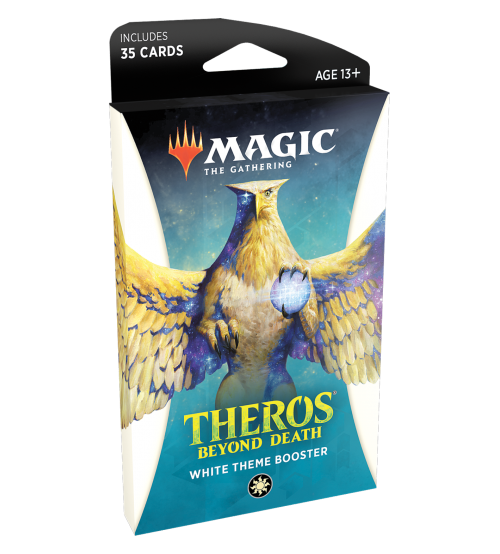 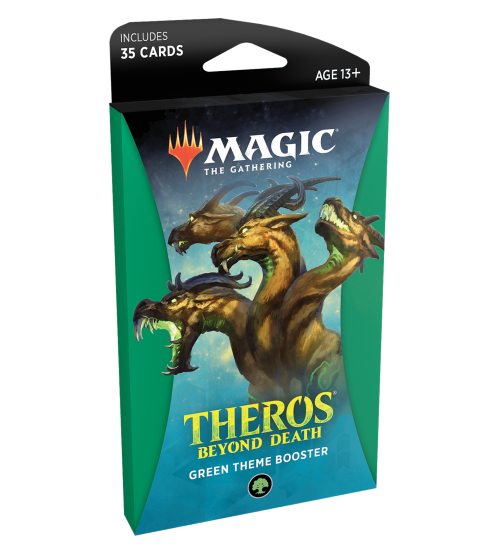 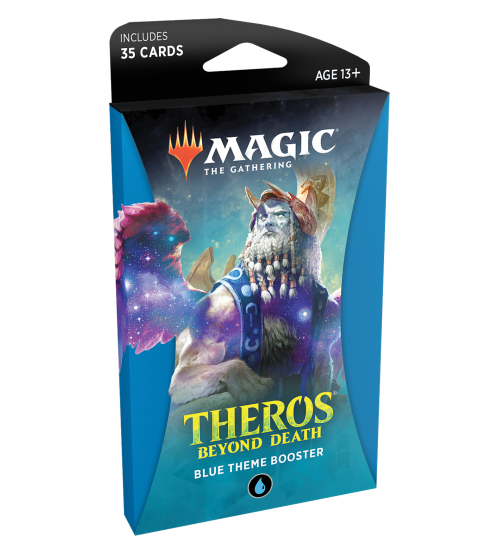 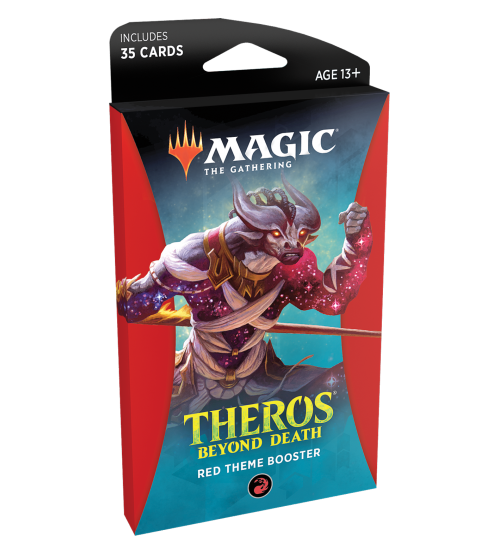