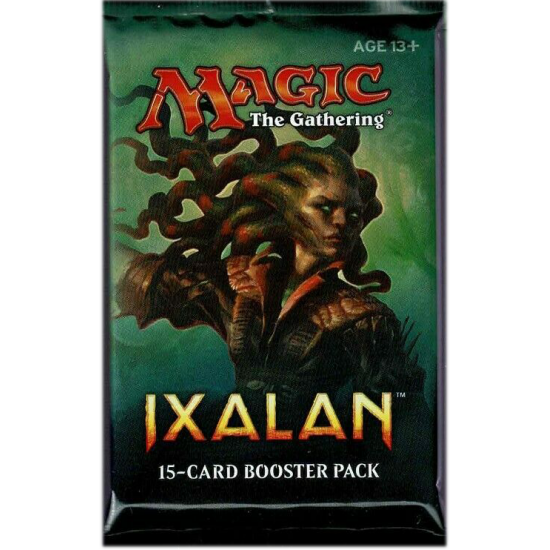 A whole world waits to be discovered. Ancient ruins from the Sun Empire’s heyday can now be found, overgrown and half-buried, in the depths of the jungle. Sacred springs infused with magical power well up from high mountainsides. Hidden coves hold pirate treasures stowed by captains long forgotten. Brave explorers from all four peoples uncover such sites as they scour Ixalan in search of the golden city. 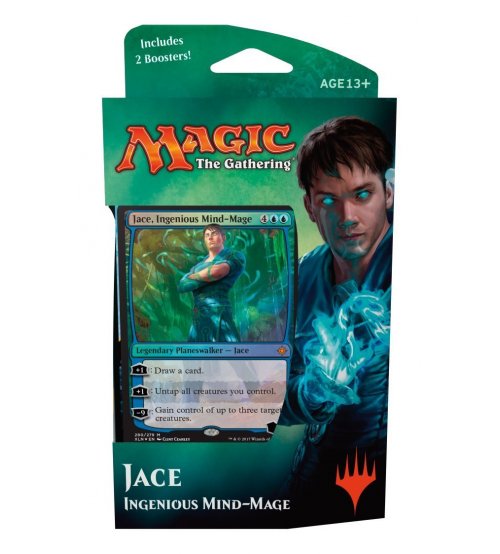