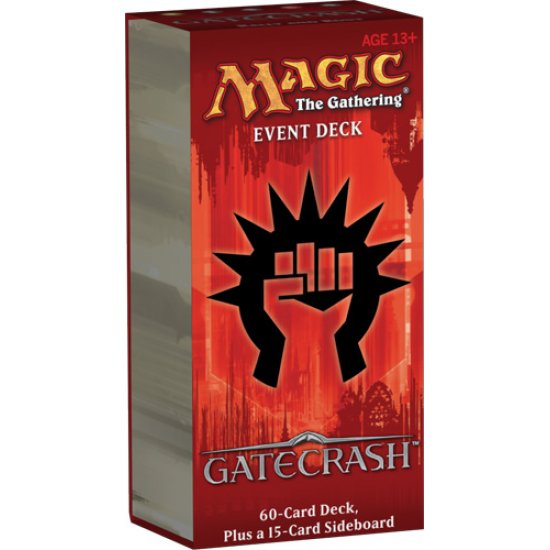 Tensions build on the city-world of Ravnica, where guilds vie to outsmart their opponents and further their own agendas.

The Boros Legion marches in lockstep across the battlefield. Individually, the troops are disciplined and capable. As a unit, the battalion is nearly unstoppable. The "Rally and Rout" deck hits the ground running with cheap, aggressive creatures. But your assault really kicks into overdrive once you assemble a squad of three or more creatures. At that point, every attack is an overwhelming military exercise. Once your ground troops have softened up your opponent, your battery of long-range burn spells is more than adequate to finish the job. 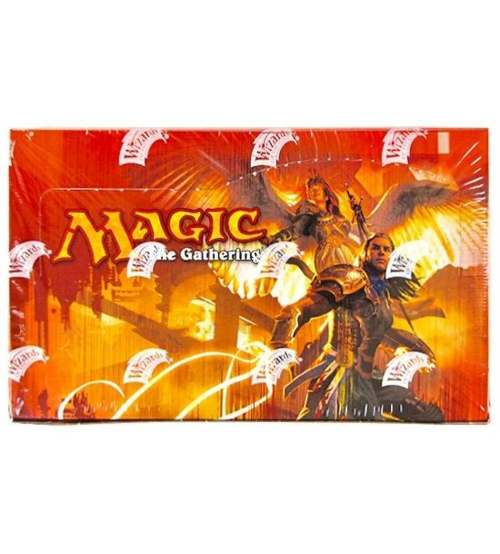 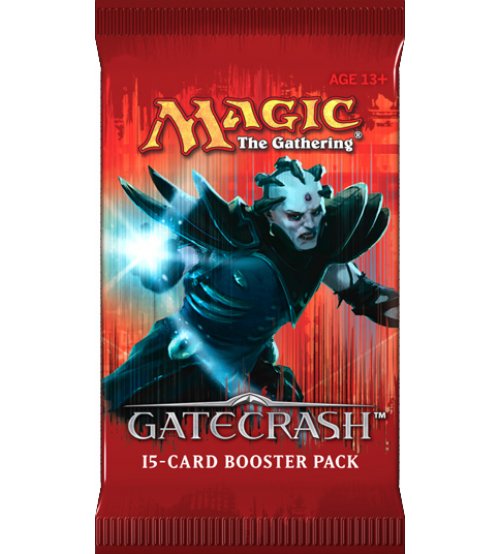 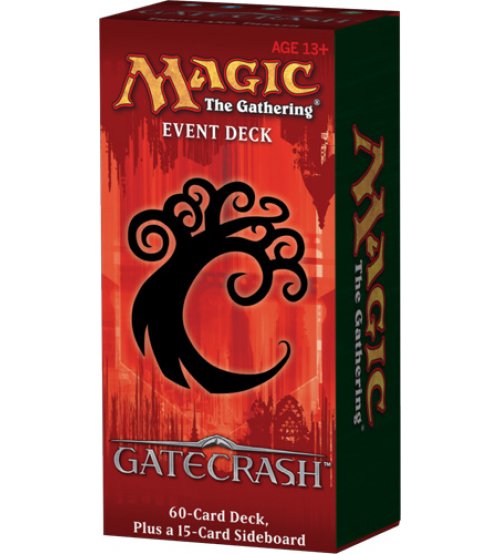