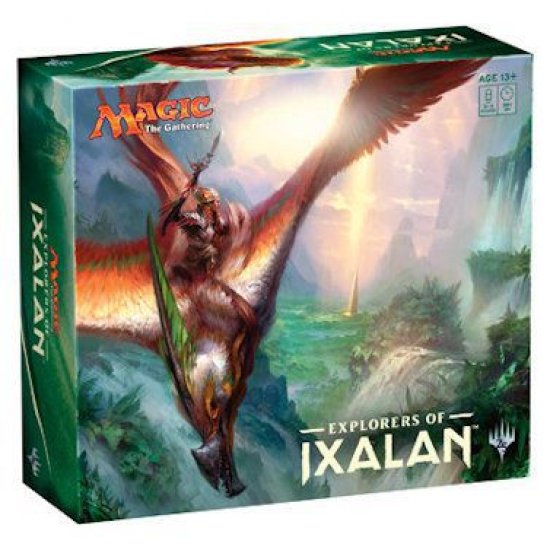 Magic: The Gathering Explorers of Ixalan

Magic: The Gathering Explorers of Ixalan

An out-of-the-box multiplayer Magic experience. Defeat your opponents as you search for the lost city.

New Game Tiles
Explore the tile-based map, uncovering bonuses that will swing the tide of battle in your favor! Explorers of Ixalan is a multiplayer free-for-all battle, so don't let your opponents conquer your site tiles!

Quests and Events
Some tiles you discover will have immediate effects on the game, while others will reward you when their conditions are met.

The Golden City Awaits
Play as one one of four rival tribes: Vampires, Pirates, Merfolk, or Dinosaurs. Defend the city against your opponents and claim dominion over Ixalan!

New Artwork
Along with your four 60-card decks, you will find 8 new pieces of Magic artwork! 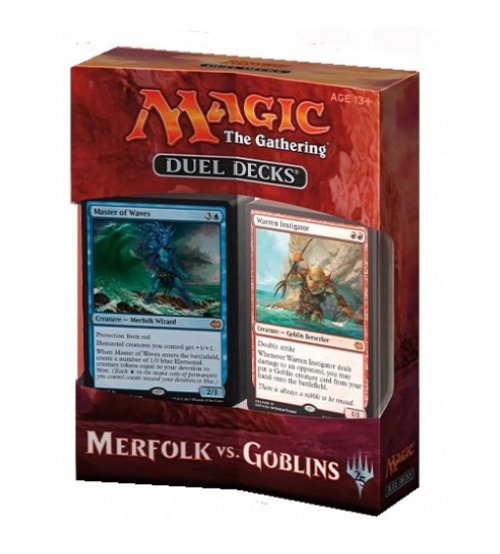 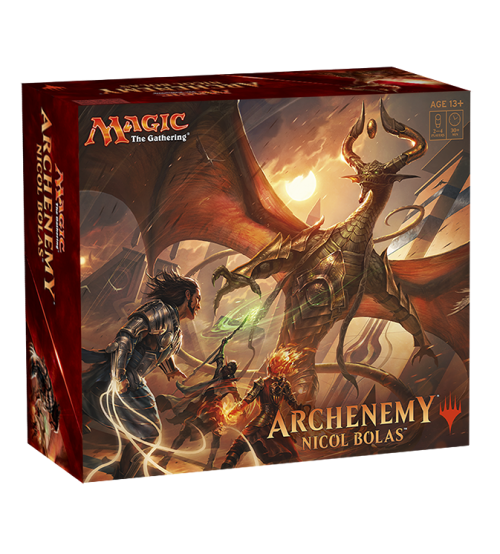 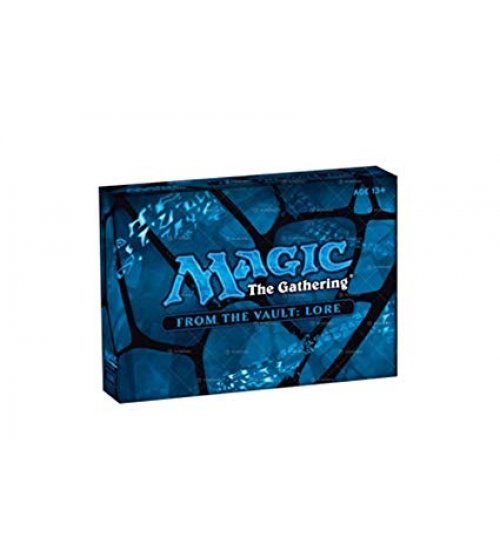 Magic: The Gathering From the Vault: Lore