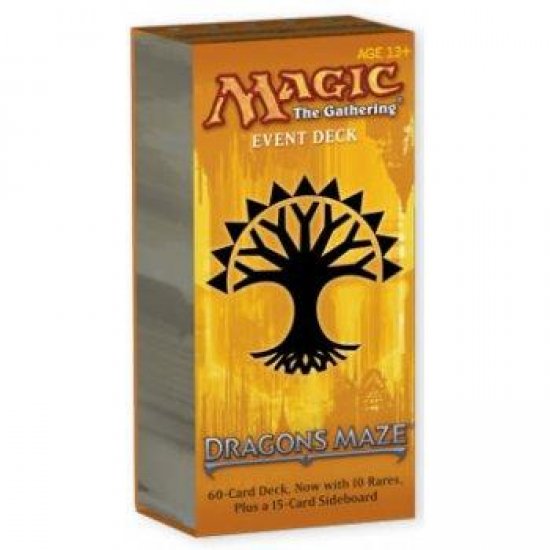 A massive puzzle spans the city-world of Ravnica, and all ten guilds race to be the first to crack the mystery. Rumors abound that whoever navigates the maze of clues could command world-shaking power. Will your guild take the prize?

From its guildhome Vitu-Ghazi, the Selesnya Conclave engages in a relentless campaign of growth, sending its tendrils out into the never-ending streets of the Ravnican metropolis. With the Strength of Selesnya deck, you sow the field of battle with a variety of troops, many of them creature tokens. Then you can grow a mighty army using populate effects, which give you another a copy of one of your creature tokens. And finally, as your forces stretch to the horizon, your enemy will crumble in the face of your relentless expansion. 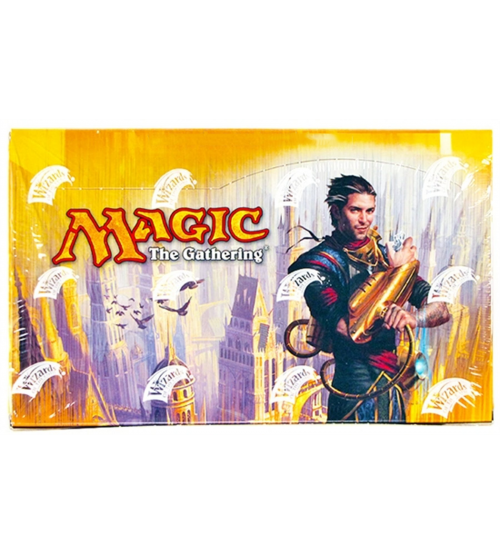 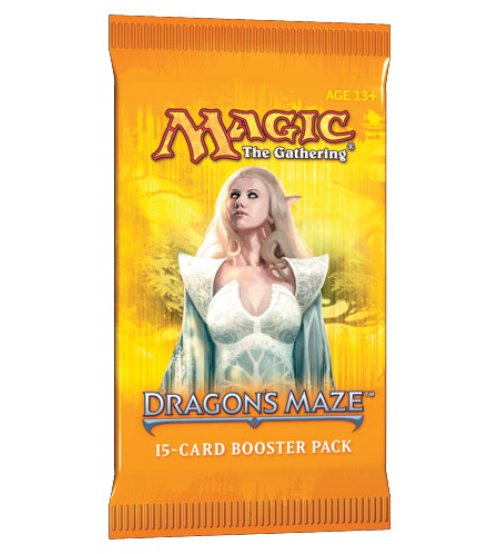 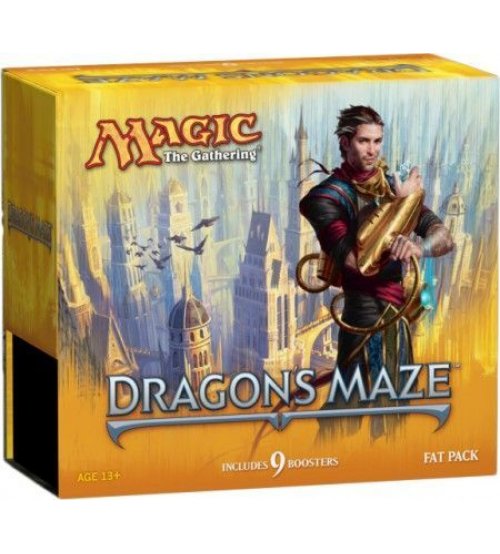 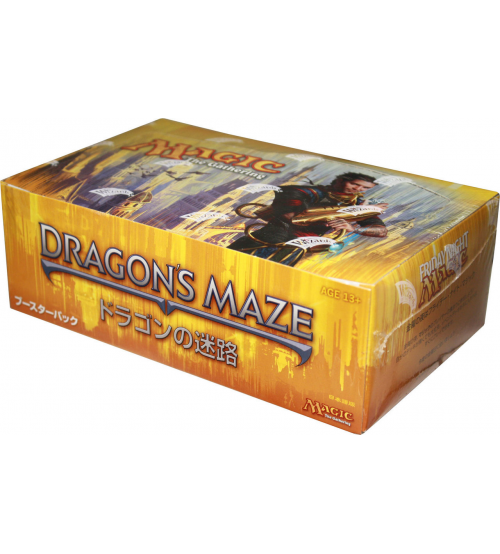