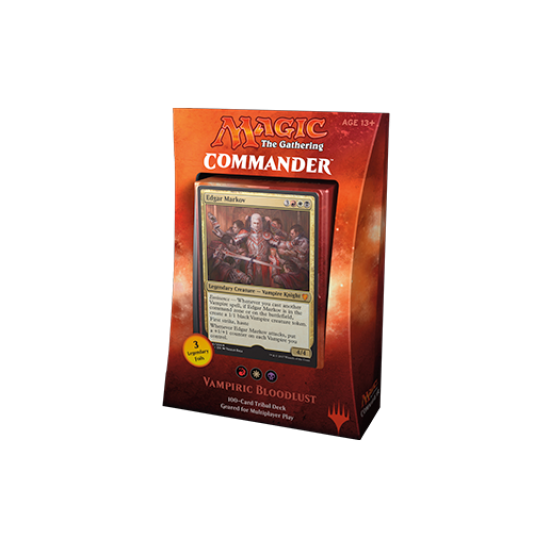 As the sole origin of their bloodline, Edgar Markov commands the Markov vampires of Innistrad. With his tremendous influence, Edgar continually expands his vampire army, overwhelming foes with his ageless legion. 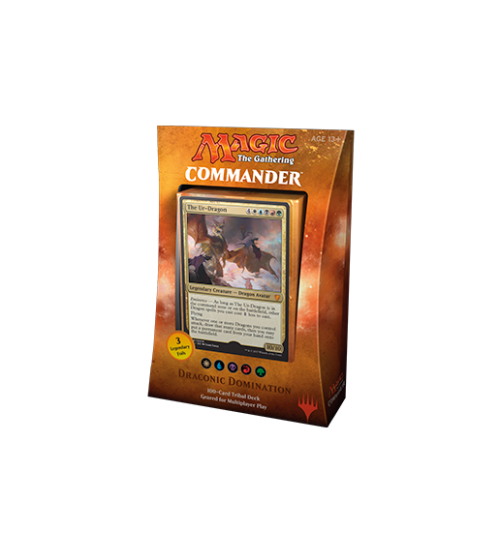 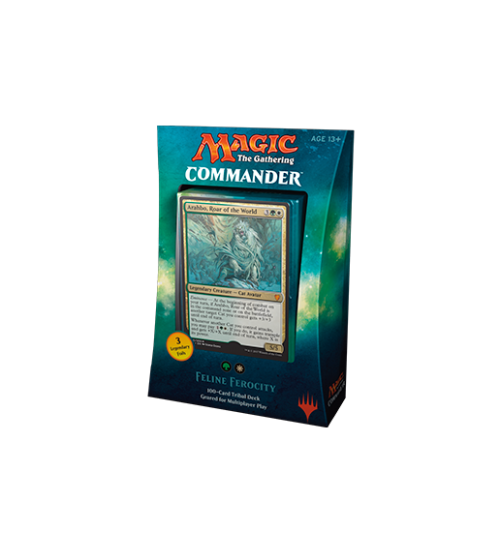